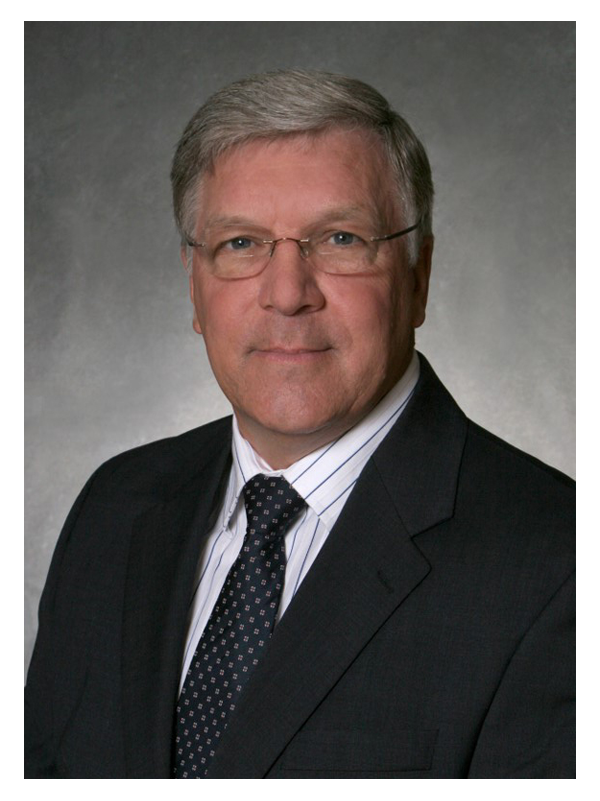 Ed Kinowski began his duties as Town Supervisor on 1 January 2010.   He retired from the 109th Airlift Wing in 2008 after 38 years of service to his community, State and Nation.    He attained the rank of Colonel in the USAF and retired as a Brigadier General from the New York Air Guard.   Ed has served in numerous Command positions to include Director of Logistics for the Combined Air Operations Center for the Iraq and Afghanistan wars, 109th Wing Vice Commander, and Aircraft Maintenance Group Commander.   He brings a wealth of proven leadership ability and management skills in the fields of Finance, Personnel, Logistics and Facilities management.   Ed spent his career in the Federal Civil Service residing in many management & supervisory positions.   His experiences include developing, coordinating and executing budgets in excess of $30 million; resided on Financial Management Boards, Facilities Management Boards, Union / Management contract negotiations; Long and short range Facility and infrastructure planning Contracts and Aircraft Accident Investigation & Safety Boards.

Ed has built a strong knowledge base in a variety of skills and ability that mirror the inherent duties of a Town Supervisor.   His in-depth knowledge of budget and community infrastructure, logistics and working at many level of government will help to lead the Town Board through the challenging years ahead.

Supervisor Kinowski’s main priorities are:  Strong budget oversight and control; improvement of public interaction with all areas of Town Government; develop a sound strategy for growth; and provide the best possible County representation to improve services and reduce costs.