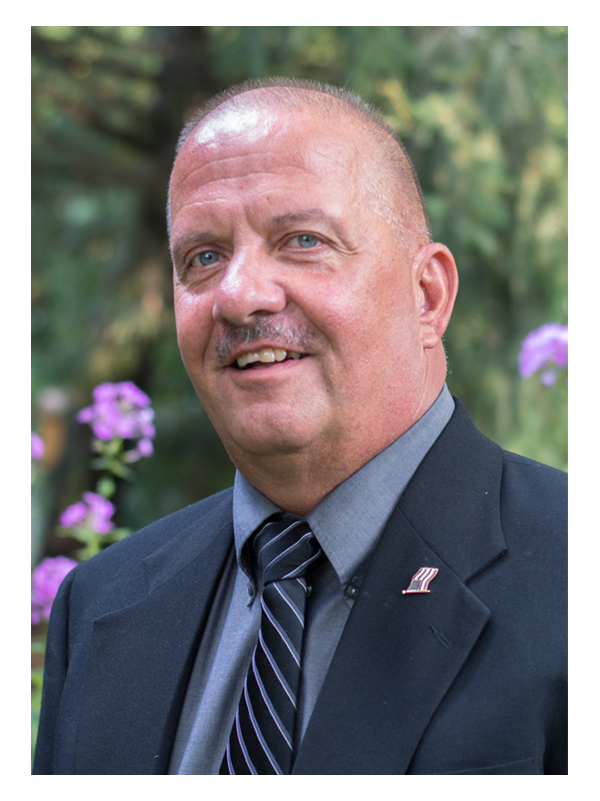 While serving on the Town Board, Councilman Baker has been appointed as Chairman of the following committees: Landfill, Sewer, Highway and Election. Also, he has served as a member of the Water Committee. Currently he is Chairman of the Buildings, Grounds, Parks & Recreation Committee and serves on the the Police Commission, Community Center and Promotions & Public Relations Committee.